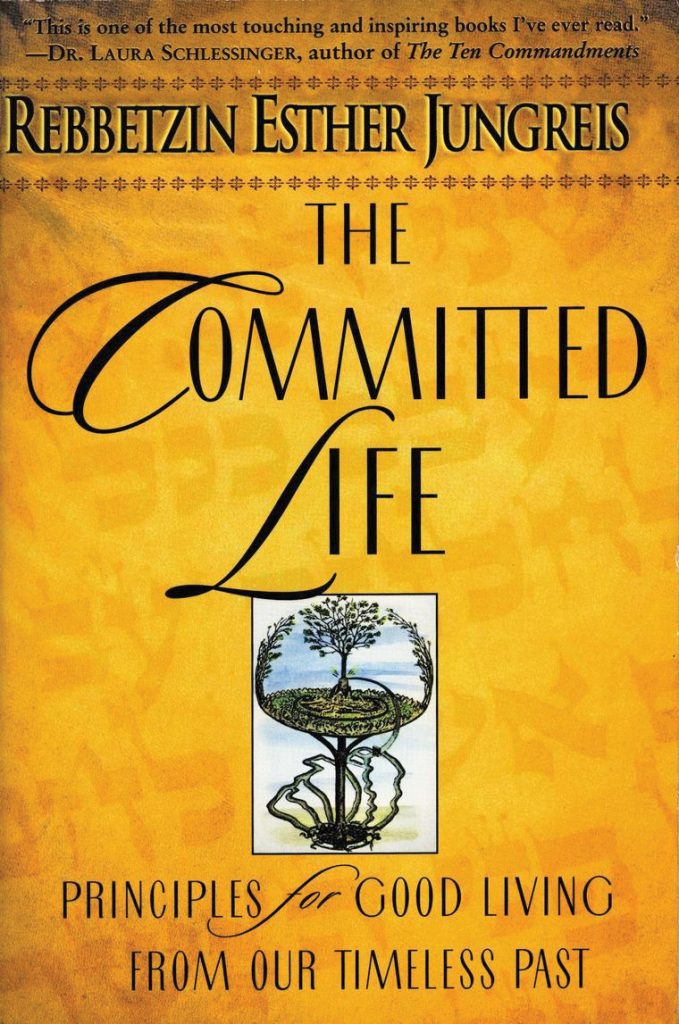 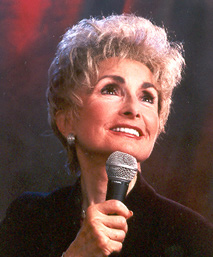 Rebbetzin Esther Jungreis a”h was born in Hungary. She came to the United States after surviving the Nazi’s Bergen Belsen concentration camp. Determined to devote her life to fighting the spiritual holocaust among Jews in the U.S. and around the world, the Rebbetzin founded Hineni. She wrote a weekly column for the Jewish Press, the largest Anglo-Jewish paper in the world, taught Torah on TV and over the Internet, and has authored four best selling books, “The Jewish Soul on Fire”; “The Committed Life”; “The Committed Marriage” and “Life Is A Test”. The Rebbetzin lectured across the globe, was featured in numerous publications, and received formal recognition for her accomplishments by major religious and civic organizations in the U.S. and Israel.

About “The Committed Life”

Drawing on the timeless wisdom of the Torah, Rebbetzin Esther Jungreis reminds us of the principles necessary for living a better and more committed life. It is inspirational and deeply moving.