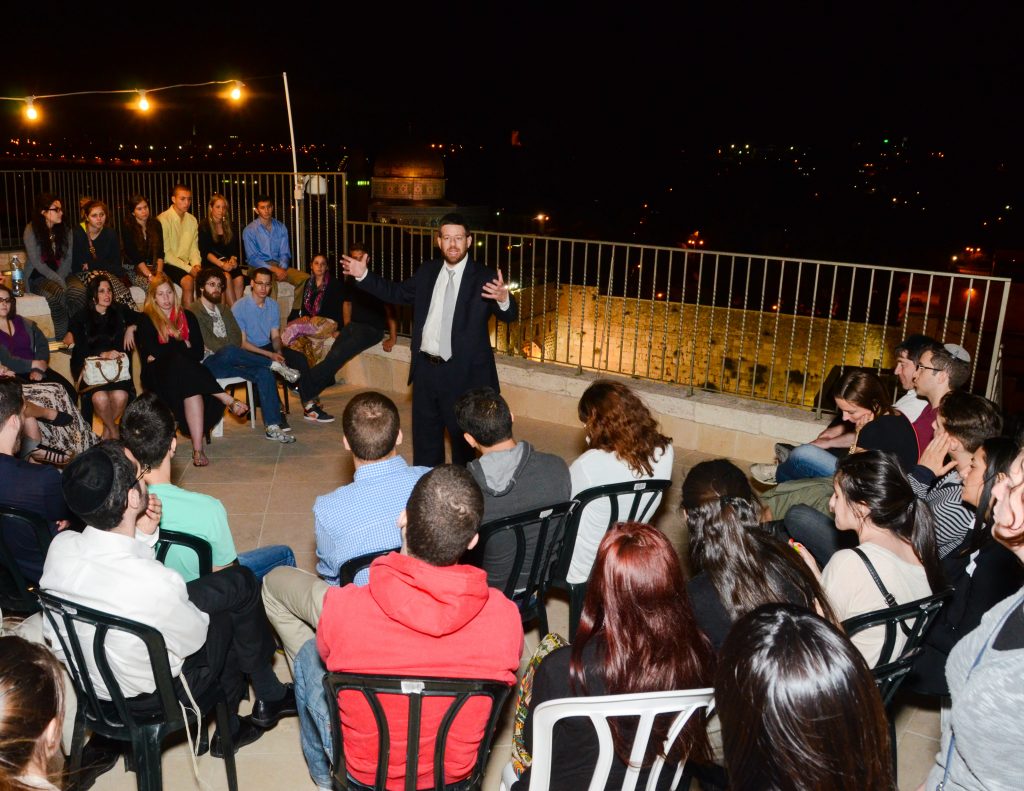 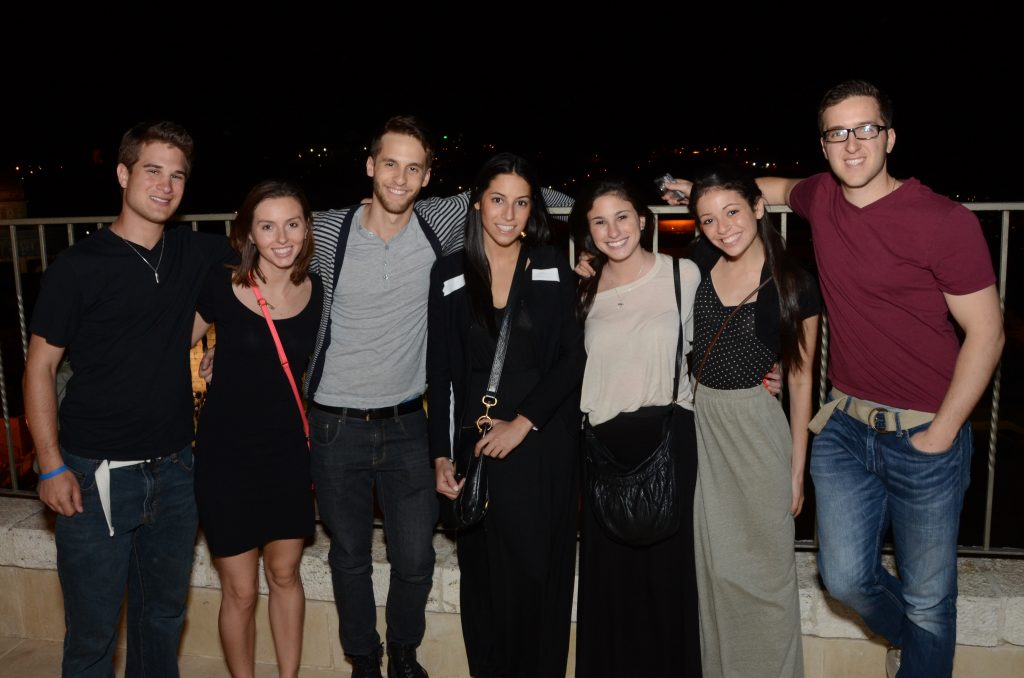 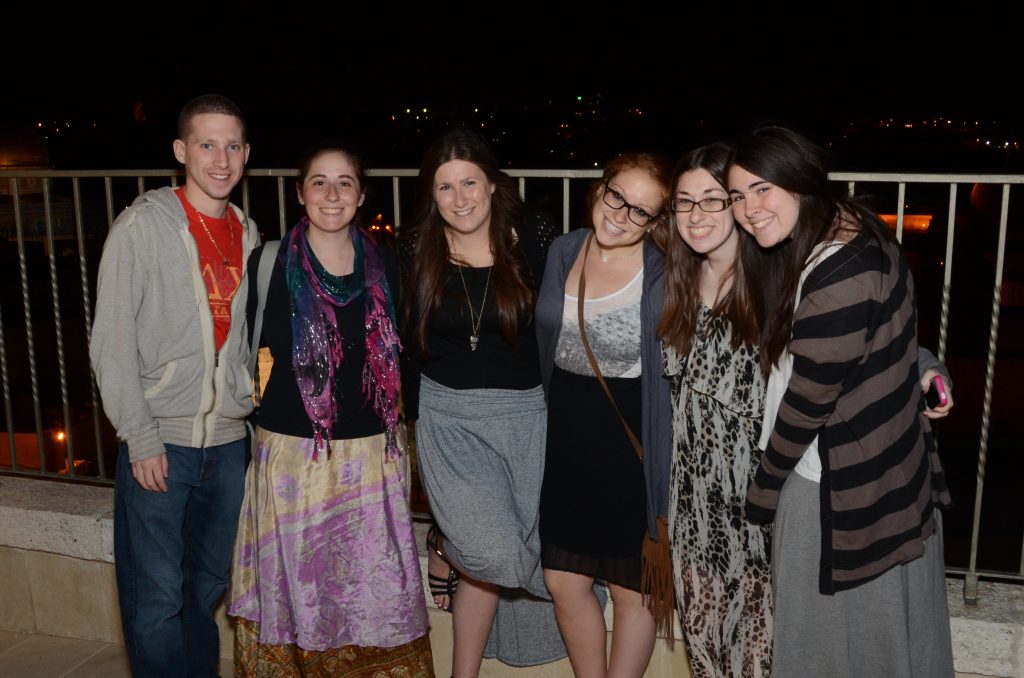 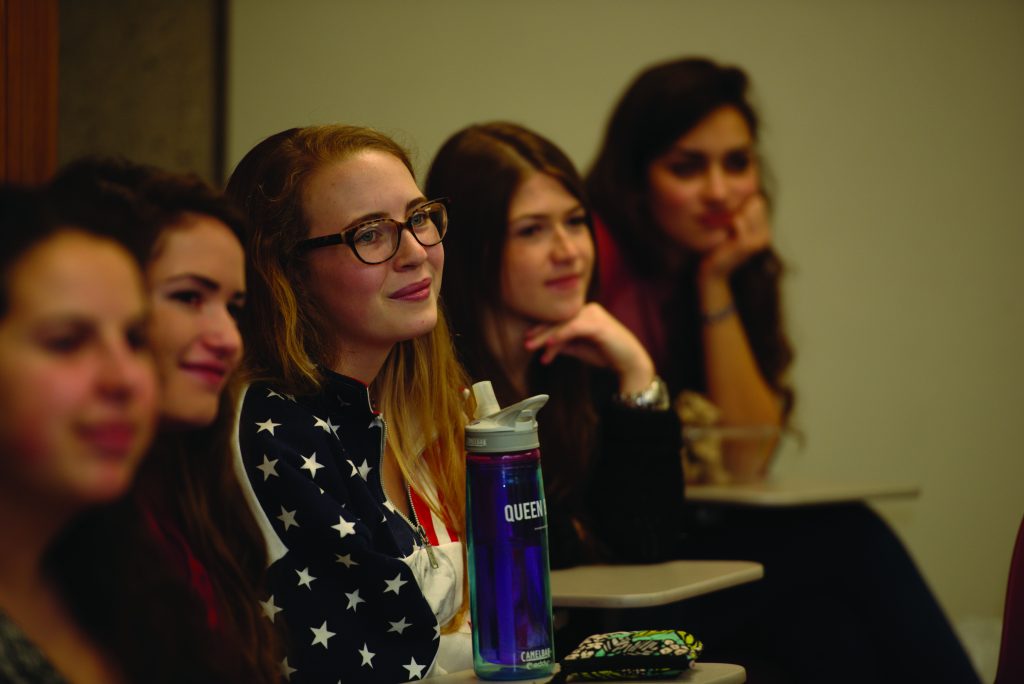 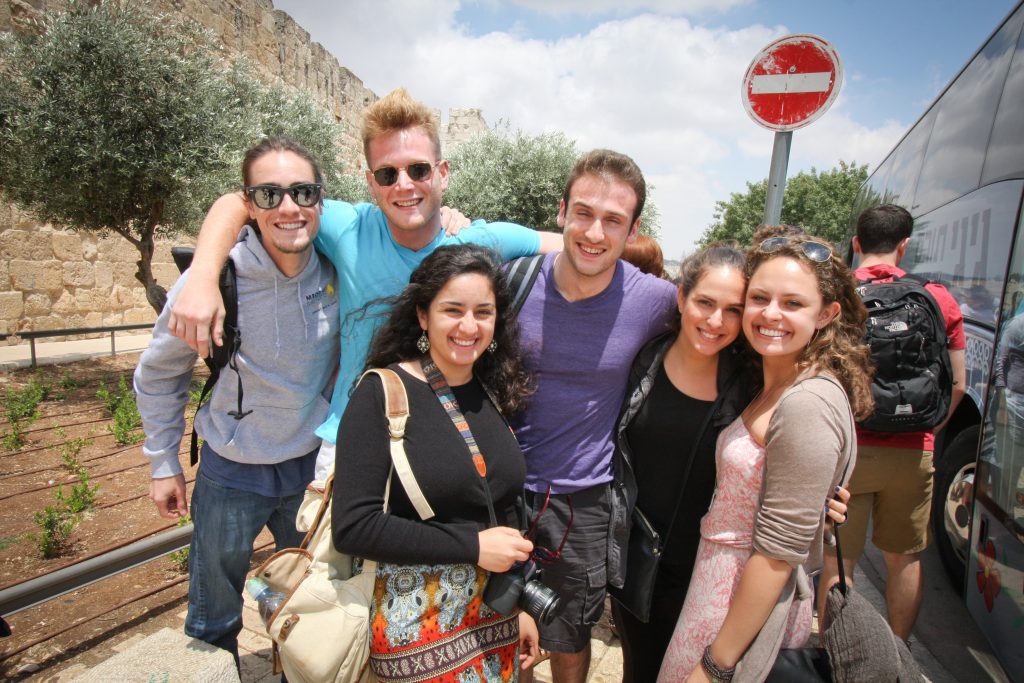 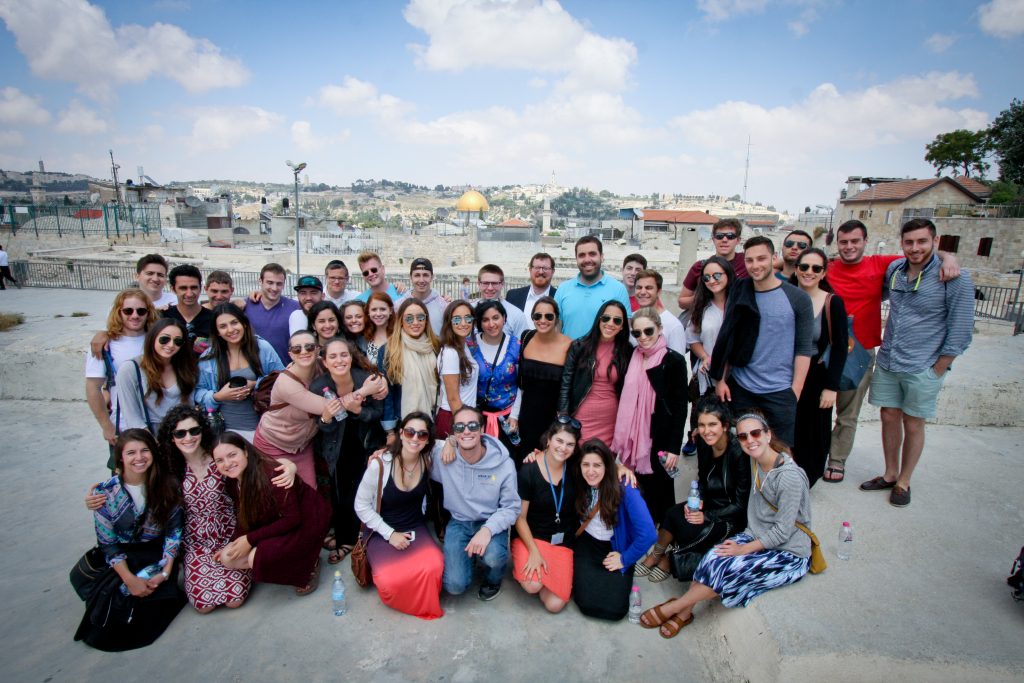 In 2003 the Foundation provided the seed funding to found and create MEOR, today one of the largest and most successful college outreach organizations . Today MEOR has a $10 million annual budget, reached over 20,000 college students and continues to be at the forefront of Jewish college and post college outreach.

MEOR provides the most promising Jewish students on leading U.S. campuses with a unique opportunity to explore Judaism at a level of sophistication and depth commensurate with their academic skills and aspirations. In a dynamic and open environment, students are introduced to classical Jewish philosophy, the relevance of Jewish wisdom to contemporary issues and Jewish perspectives on some of life’s most challenging questions. MEOR’s innovative approach has helped thousands of students discover the richness and beauty of their own heritage.

Kalman Wolchok was the visionary who in 2004 understood that the key to connecting the next generation of Jews was by creating inspired and sophisticated programming for college students. Others had given up hope and thought that the battle was lost, but he saw the potential and helped craft a wise plan to re-engage a lost generation. Through the Wolchok Family Foundation, he was the founding creator of Meor and enabled Meor to provide impactful Jewish education and experiences to 18,000 college students over the last decade. Through Meor 3,000 students have gone on overseas learning trips to Israel, Poland and Russia. A new educated and inspired generation of students is becoming a reality.

The Meor Maimonides ten week educational program they helped create is now the gold standard for engagement on college campuses. Meor has 22 such programs, but there are over 75 other Olami programs based on this model. Hillel and Chabad have also developed courses based on this educational design.
A year ago, the Wolchok Family Foundation created a new initiative for young Jewish professionals by creating the Meor Manhattan program and its connection with the Upper West Side. This program has brought great new energy to the UWS and to the JEC building downtown. Hundreds of students are involved in weekly learning and thousands in larger events. The Meor Manhattan success is already spawning a series of other young Jewish professional centers based on its vision in Northern NJ, Philadelphia and Washington.

The Wolchok Family Foundation has been a wise, supportive and efficient partner both in terms of financial support and strategic leadership. Meor would simply not exist without the support of the Wolchok Family Foundation! And without Meor a generation of Jewish students would have been lost to assimilation and intermarriage. He who saves one life is if he has saved the world. The support of Ahvas Tzedek has saved many universes.
Thank you for your support.